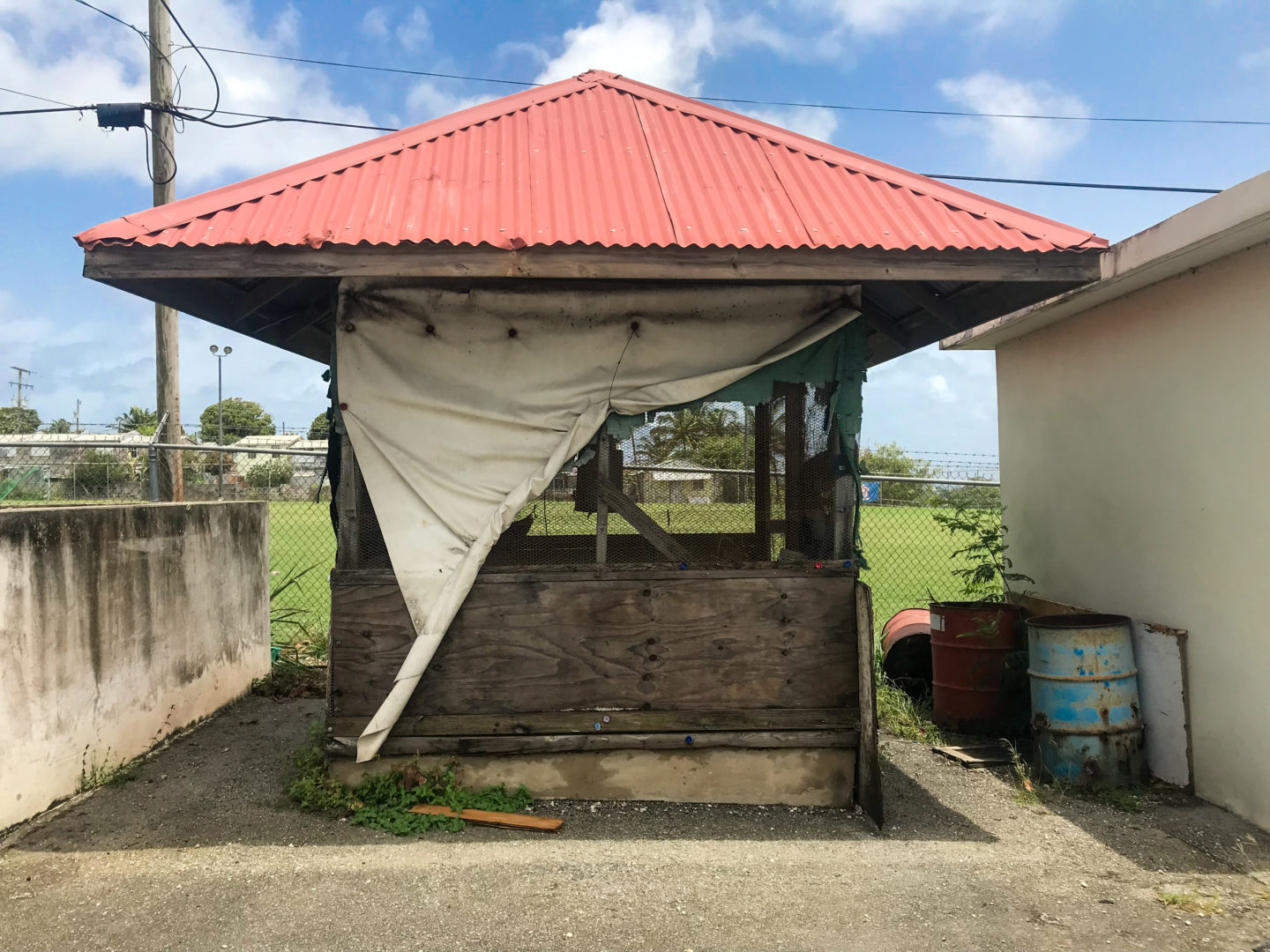 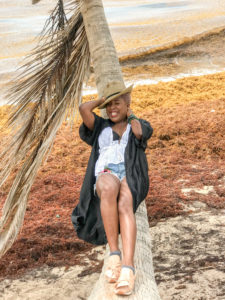 Originally from Mobile, Alabama during the 80s, she was raised in predominately underserved communities. She was raised by a single mother who pieced together jobs to make it by but hardly did. The oldest of 3 siblings, she often took on motherlyresponsibilities at an early age & as such, developed a nurturing spirit in her adolescence. Growing up, Danni saw commercials with people feeding the hungry. This was her first experience with this type of serving platforms & it inspired her to save up her lunch money & send what she could to a young child who had nothing. In the 7th Grade, she went to Washington D.C. with Mrs. Ludgood, who was one of her most influential teachers. Because this trip was so important to her, she begged her mother who in turn had to pawn the family television and VCR for Danni to make the trip. That trip is the very reason why she is here today.

She got onto the coach bus, and she had her walkman and her jacket. She had the aisle seat and her cousin had the window seat. In her mind the blinders were lifted from her eyes as they entered into Washington D.C.. Danni herself says the transition for her was as if it was from a black and white picture to color. In Washington D.C., she saw people in suits that look liked she did. Coming from Mobile, she had never seen any black person in a suit before. After standing at the Lincoln Memorial, she had an aha moment and realized that she can achieve anything in life.
In 12th Grade, she was ready to go to college but her mom said that she just needed to get a job. Feeling trapped, she sought help & found Colonel Gardner in which he helped her enlist into the Army. Danni strongly felt that her leaving Mobile was vital to her next phase in life. In the Army, she was stationed at Ft. Jackson & served four years. Afterwards, she went to Advanced Individual Training to for transportation coordination manager at Ft. Eustis. She retired as a Specialist or E4. Ranking, SPC.
Her first duty was in Seoul Korea for 2 years where she met her husband & they got married in Korea. When returning the states, it was her time to show up in the world on a different scale. Before moving into her non-profit work, she owned a residential cleaning business named, Elegant Domestic Services, for 15 years, which was very successful. She felt unfulfilled & discovered that she was not living at her highest good. Soon after closing her cleaning business, she connected to Hugging Forward which is an Guatemalan based volunteerism non-profit organization. She participated & with their help, the group built three Bottle Schools, in 2014. In 2015, she started Black Girls Travel Too which is a paradise retreat for African American women. In 2017, Danni applied for 501c, 2017 & has since started this new journey, Serving In Paradise Foundaton, with the end goal of gaining knowledge & developing relationships with key leaders in the communities in which we wanted to serve.
Had been trying for two years to find out how to serve in Barbados. Coms with tourism and only showed beach areas. Through one of the vendors of BGTT, Blue Isle, Travel Conceierge, introduced you to Santia Bradshaw, an attorney, had a meeting with her and expressed the type of work I wanted to do and that there were no opportunities. She took me by the hand and led me into the community and the key leaders of it. Pine Community in Barbados. On our government website it is labeled as a community to do not travel to. So now it has been a year and a half since involved in the community. Within the community I volunteer every year, two years so far. Annual Christmas experience for the Pine & Golden Rock Communities. Road tennis, becoming an extended family.

We establish a hands-on relationship with the target community & establish a hub that allows us to return with more resources & volunteers. Once we find the centralized problem in the community & we work with community leaders to solve the issue. Once our flagship experience in the country of choice is completed, we then host an annual experience to ensure the community continues to thrive & so that more of our members can choose to experience the paradise as well as assist these communities.

To become a volunteer in our next global community experience, please click below!